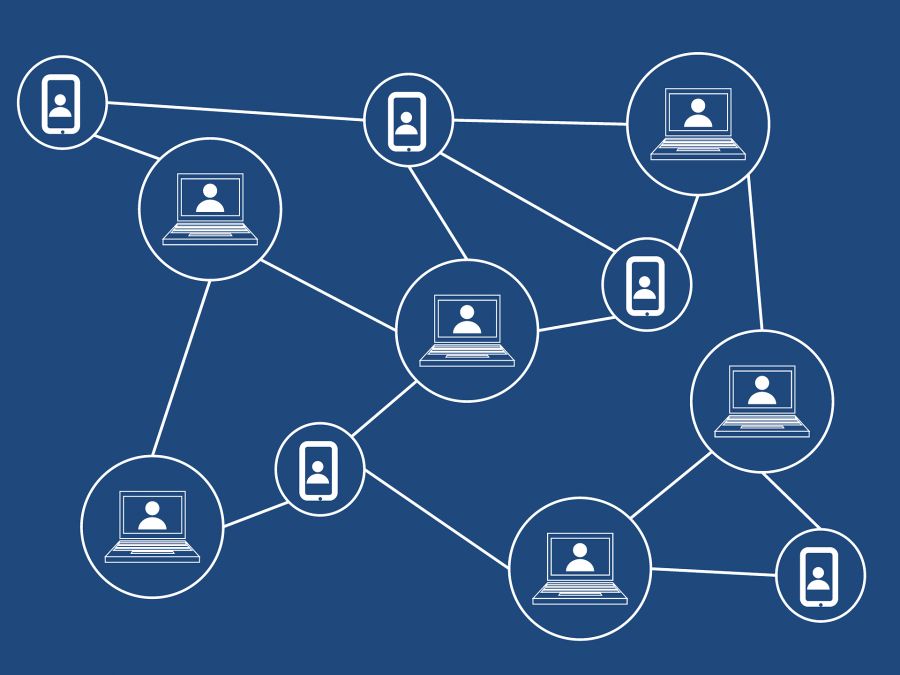 Asynchronous Transfer Mode is a way to transfer data in asynchronous mode. Initially, this is a development that was created to form a single territorial network, such as connecting computer traffic in asynchronous mode and voice traffic in synchronous mode between each other. Over the years, new applications of this technology have emerged that have helped it integrate into local network projects. ATM technology is designed to form comfortable high-speed data transmission between nodes and network switches. Thus, this technology provides an integrated service, which means the transmission of information flows of various kinds, such as video, audio and computer data. The developers took into account some of the details of the technology, such as the shortcomings of previous versions of it, as well as eliminating such problems as low bandwidth transmission rates and interference, which led to errors in the output data.

The principle of building the process of moving information has remained the same and it still looks reliable. This tech was created specifically for interacting with high-speed channels, which help users avoid errors almost completely. In particular, the elimination of critical errors is performed using the same algorithms that combat similar failures in the Internet network (via the Transmission Control Protocol). As a result, the speed of movement of information becomes higher and devices become easier, which are connected to the network. Among the important features of ATM is the idea of group routing and the typical length of packets, which always remains the same. Cell lengths are 53 bytes, and group routing allows users to create interconnected cells in separate chains that are sent through virtual channels then.

Asynchronous Transfer Mode has become widely used in corporate networks, among which there are information resources of major manufacturing enterprises, research centres and universities.

ATM tech and its strengths

When ATM tech was introduced for high-speed networks, developers were able to easily minimise errors in the operation of previous systems for data transmission. Among the best strengths of this technology is flexibility in the choice of data transfer conditions, which predecessors of this tech do not have. The developers specify individual factors, given the type of information transmitted, which allows them to optimise the operation of some communication channels, maintenance of which costs a lot of money. For example, in the course of video transmission, a fixed signal movement delay is a priority. At the same time, slight loss of information is possible. When moving files to achieve the quality of the result, the opposite conditions must be created.

The principle of interaction of such objects is based on the creation of a virtual channel of communication between individual users of computers. This channel is operational until the transmission of information is complete. The parameters of each channel created differ depending on the traffic intensity and the nature of the information being moved. The operator can set and change some parameters during the connection using multi-level protocol adaptation systems. Because of the standard packet length and the absence of address information (which also includes the checksum, or the value used to verify data integrity during transmission), the processing of the information being moved becomes easier and faster. The need for a checksum becomes very low, and then, many users simply do not risk getting new system errors.

Processing cells in the process of route through the switchboard is a very simple procedure. The router takes the packet into the buffer, analyzes the information and moves it in the desired direction. Router programs consist of millions of lines of code, which causes a certain high cost of products. ATM technology is characterized by an unusual approach to the interpretation of the term quality of service. Typically, there are such important parameters as channel bandwidth, packet latency rates, and data transmission reliability. These parameters must be taken into account when evaluating the quality of the whole traffic. However, Internet bandwidth is not included in this quality assessment because it is just a traffic characteristic. 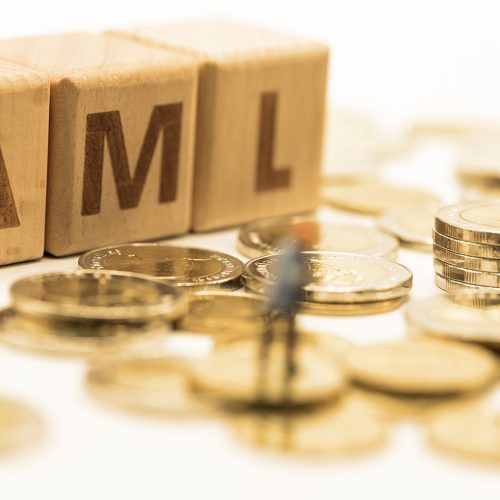 Crypto AML: what is it, and why should you care? 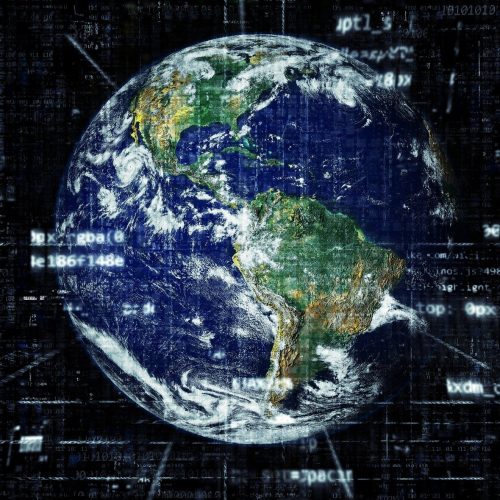 The Place and Significance of Information Technology in the Modern World 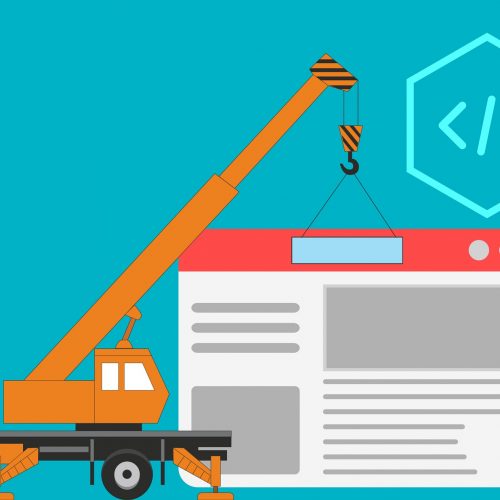 The web version of an application: the development difficulties